Time for the first results post of 2014!  First up, the team had a great performance at the Frosty Trail Race. 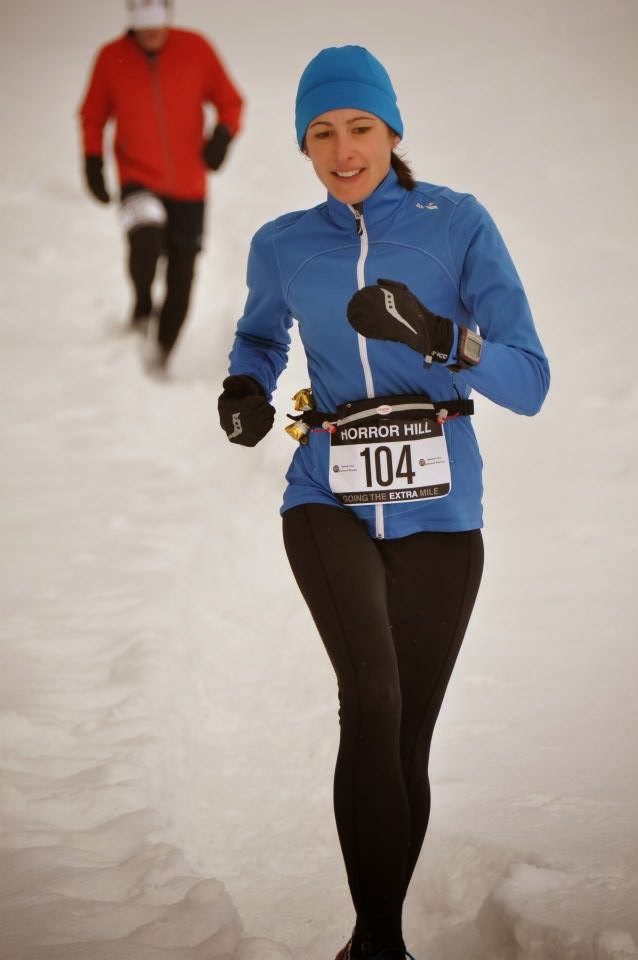 In the 6 hour, Vicki (aka VZ, aka V-Zizzle) had an amazing performance.  She put her consistent high-mileage training to work and ended up placing 4th overall, running over 40K in the snowy, soupy mess that the trails had become. 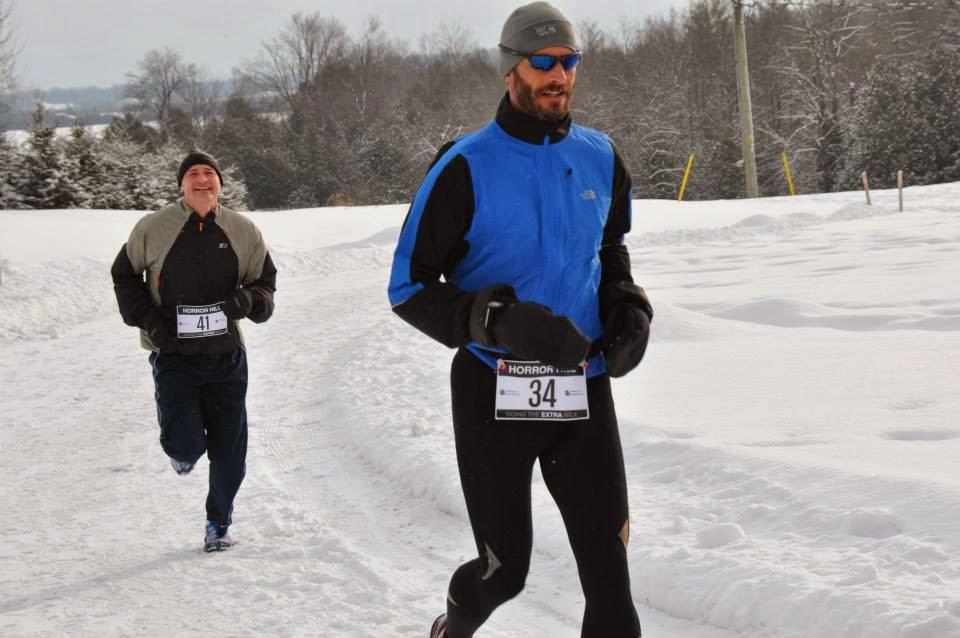 Dave Rutherford, the Frosty Trail vet, had an outstanding performance in the 3 hour.  He tore through the snow on his way to place 2nd overall, and running well over 20K. 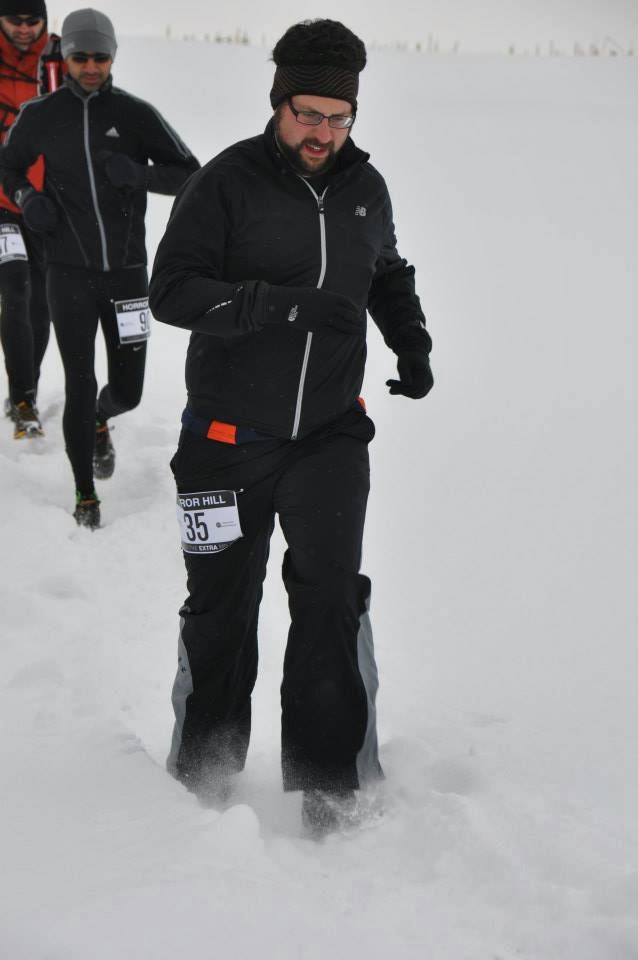 Will had an awesome 2014 debut as a Health and Performance athlete.  Despite a busy schedule filled with work and becoming a new dad, he still competed hard and ran a very respectable 14.1K through very tough trails. Jordan represented the team quite well in the 1-hour event.  He ripped up the trails, finishing in 2nd place overall, and more importantly, kept the dream alive by wearing shorts!


A far cry from the snowy trails some of our athletes competed in this past weekend, we also had two athletes competing in the warmth of Arizona at the Rock 'n' Roll marathon.

Tracy had one of her best performances in years, running just under 3:34 for the marathon, comfortably qualifying her for the Boston Marathon!