Another spring weekend, another busy couple of days for the team!  Here's how we did:

2015 Baden Road Races
This was another great race by the WRS, and where our largest contingent of racers competed.  Here are the results:

Coach Dyce had an outstanding performance, winning the race comfortably in 42:56. 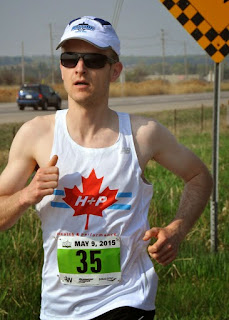 Dave was in next for the team with a very solid 46:35, winning his AG and placing 3rd OA.

Erik was in next, just breaking 50 minutes, coming in 7th OA and 2nd in his AG.

Andrea was our first female in with a very solid 51:43, placing 4th OA.

Eric had a great debut with the team, placing 17th OA and 3rd in his AG!

Paul was in next for the team with an excellent rebound race, running 56:23.

Derek Hergott battles the tough conditions, and finished with a great PB of 58:54.

Run Around the Square 5K

Steph Hortian did it again!  She ran an outstanding 18:33, a new club record, and won the race! 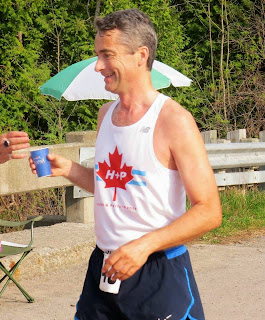 Jess was 1st in her AG with a great time of just over 25!

Mike and Laura ran together, treating it as a fun run, finishing in 58:05!

What another outstanding weekend for the team!  Did we miss your result?  Let us know!


Posted by Health and Performance at 20:44 0 comments

The team was all over the place this weekend competing in a plethora of different races.  Here's how we did! 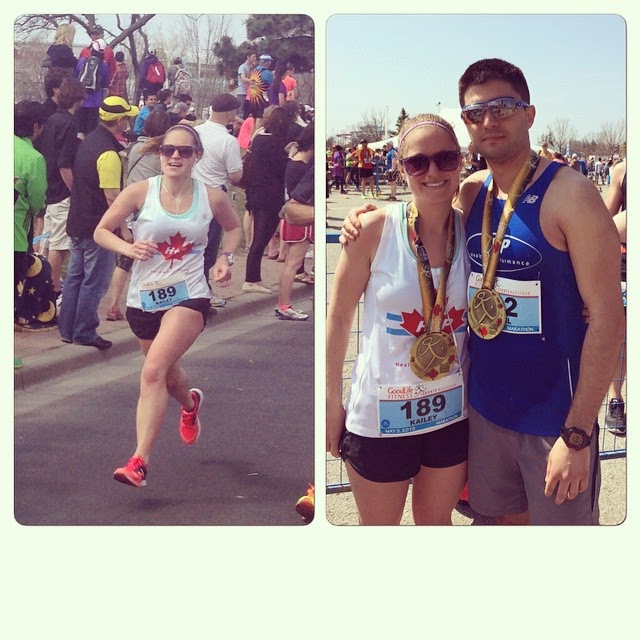 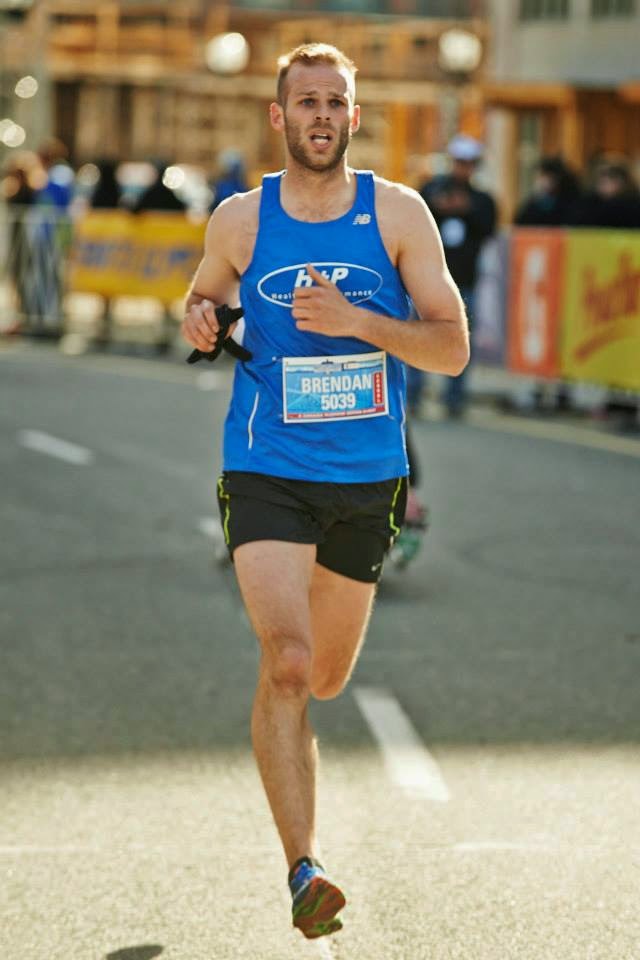 Lots of H+Pers lit up the Mudpuppy Chase!  Here's how we did:
Mudpuppy 3K 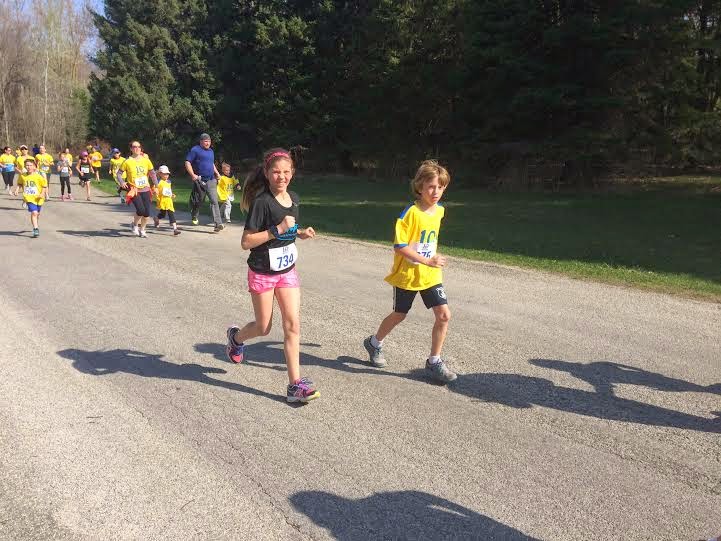 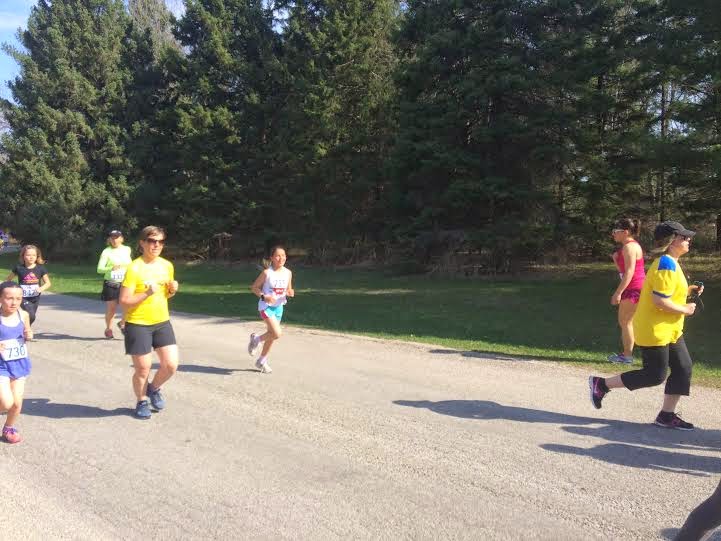 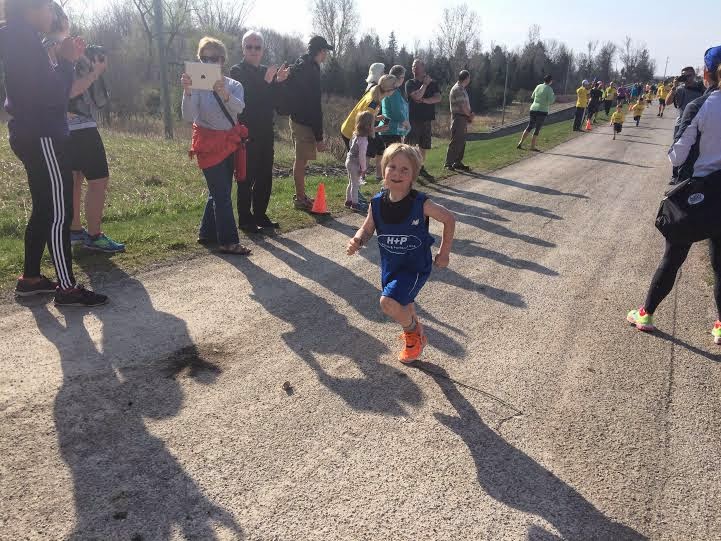 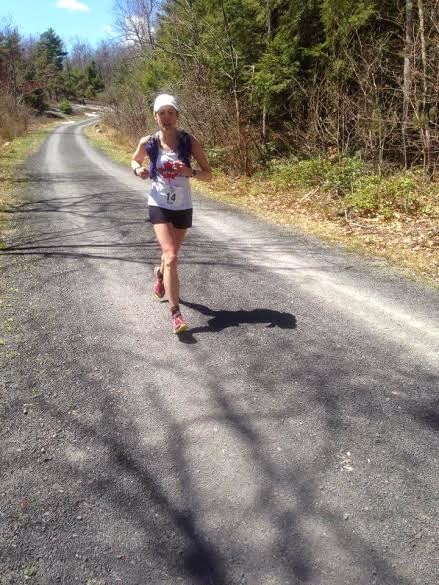 In Ohio, our ultimate Mileage Man (Steve Parke) was ripping it up all weekend.  He won yet another 24 hour event, setting a new course record of 127 miles. 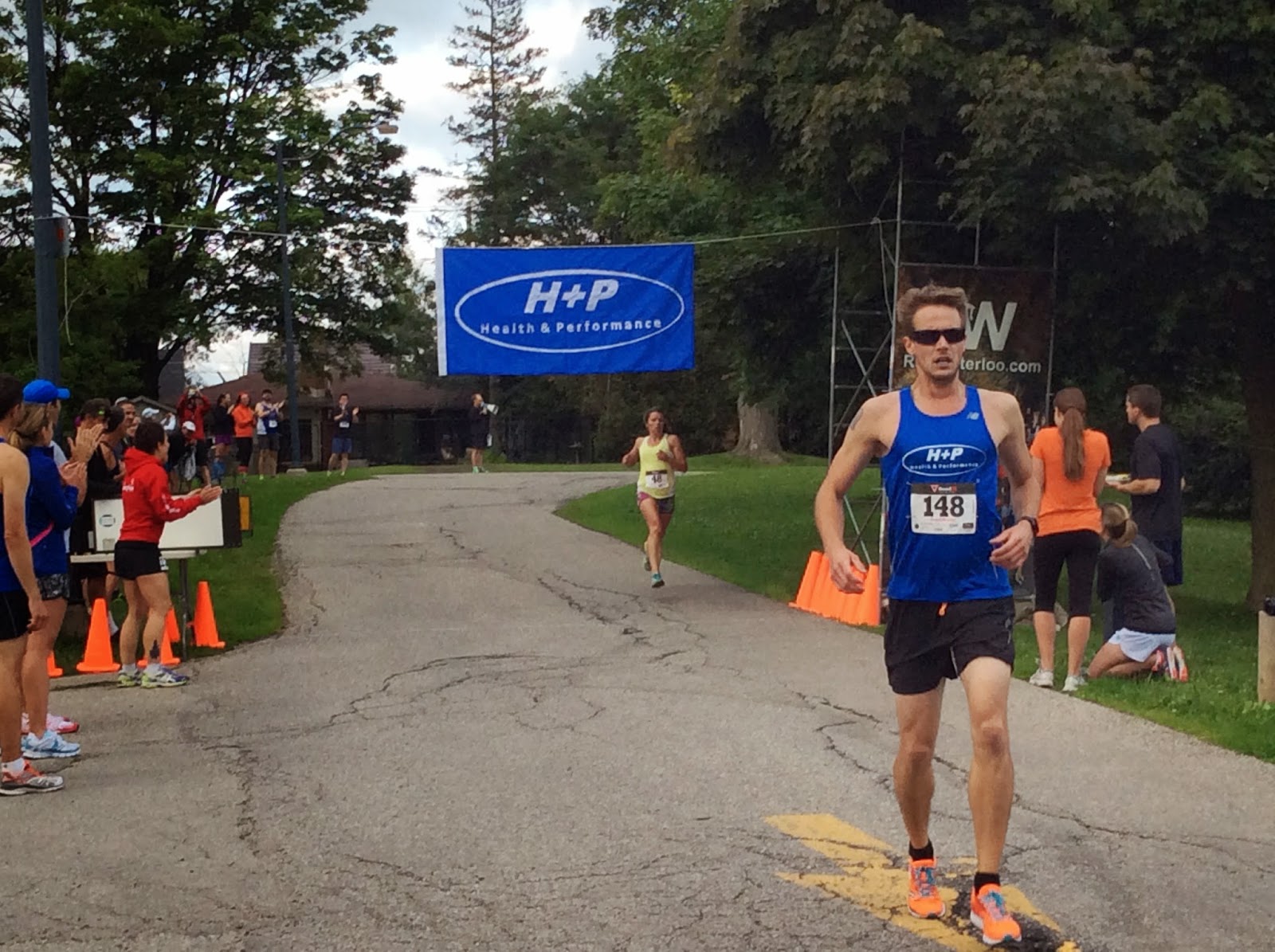 In Vermont, Chris Goldsworthy was back in action running a half marathon- his first race since the LA full earlier this year.  He ran 1:25, placing 8th OA and 2nd in his AG.

What a great two days.  Onwards to the next race weekend!
#cantwontstop
Posted by Health and Performance at 15:00 1 comments