One of the coldest Februaries in history?  Not a problem for H+P!  We had an outstanding 2015 team debut at the 2015 ReFridgee8er. 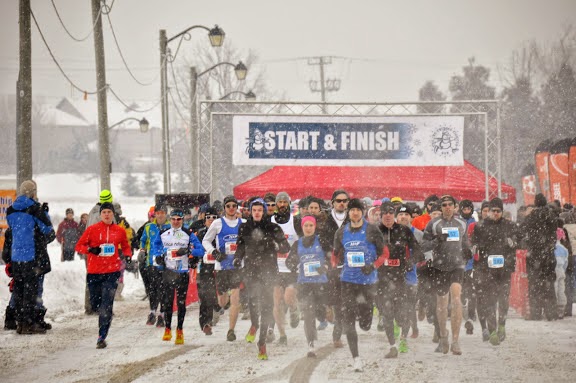 There were a few major accomplishments at this race never before achieved by the team!  Here they are:
Now, here are the full results! 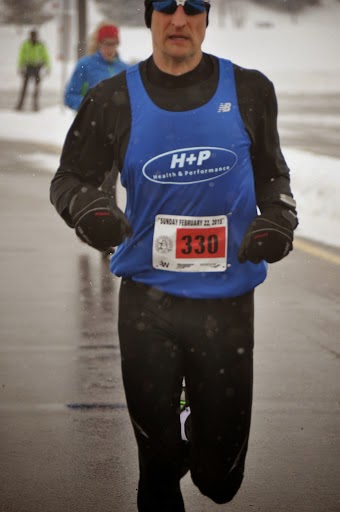 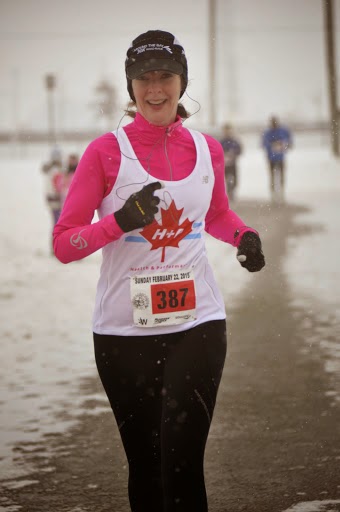 Up next for the team- the Toronto Yonge Street 10K AND the Boston Marathon!  #cantwontstop
Posted by Health and Performance at 19:03 0 comments