It's hard to believe, but this is the THIRD year in a row that the team has entered a solid contingent in the WRS Oktoberfest Run.  This year was, without a doubt, our most successful.  Here is a complete summary of our results (Thanks to Julie Schmidt for all the great photography). 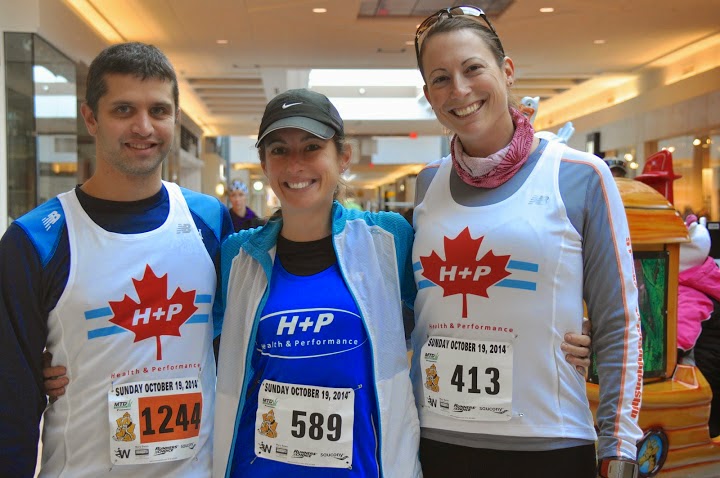 Firstly, in the 5K, we had the #SeanVsGill challenge.  You can check out the complete recap here, and the official team results here.

#TeamGill ended up walking away with a narrow victory over #TeamSean with an average time of 17:38 vs 17:44.  The teams ended up coming in  1st and 2nd OA out of all 5K teams.

On a side note, if our top 5 runners had all been placed on 1 team, our average finishing time would have been an outstanding 16:33!! 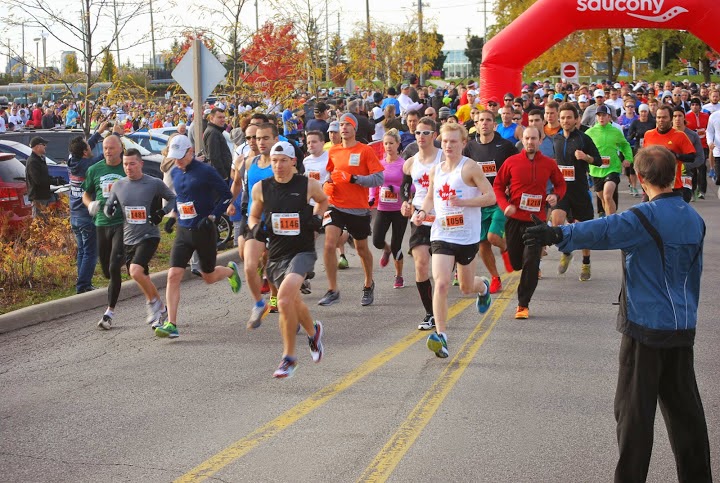 Led by a massive break through performance by Nick Burt (and PB's across the board for many of our runners), the team finishes with an average time of 41:32 among the top 5 runners.  Click here for the full results.

Battle of Waterloo
Health and Performance ended up finishing the inaugural BOW with a bang!  Click here for the full results.

After the 5K, Sean, Brendan and Greg all held their positions to finish 1-2-3 Overall!  Dave Rutherford battled hard to finish 6th OA and win his AG.  Mike Piazza had a strong finish, bringing
him in 9th OA- making 5 of the top 10 coming from H+P!

On the women's side of things, Vicki Zandbergen was able to move up into 2nd place OA after her strong 21-mid 5K PB. 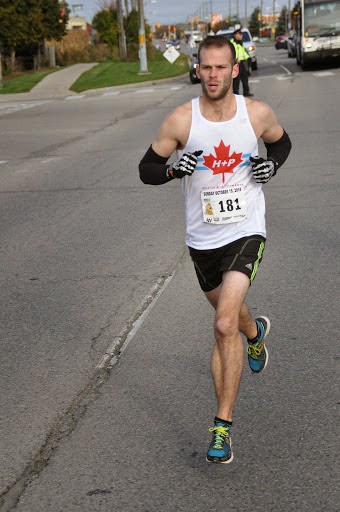 Coach Gill was in next for the team with her second fastest time of the season: 19:17.  She won her AG with this time and was 3rd OA for females!

Mike Piazza finished with a very solid 19:31, finishing 4th in his AG. 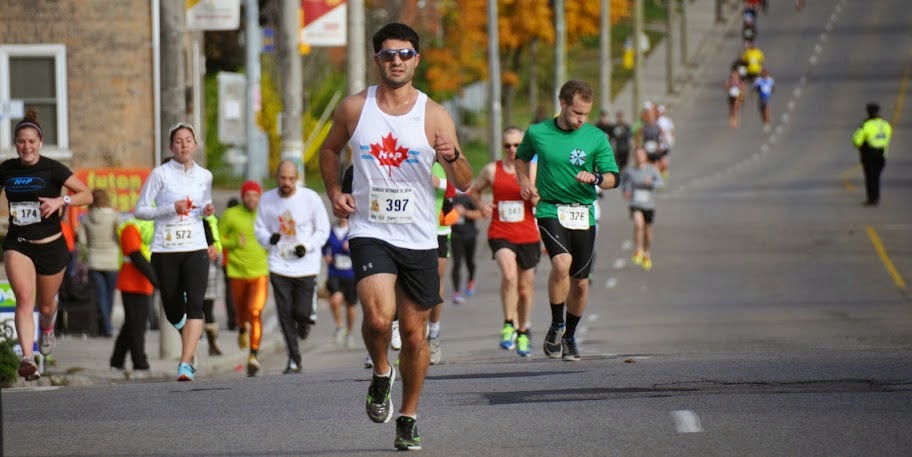 Tim De Visser finished just behind his dad with time of 21:07, good enough for 2nd in his AG! Andrew, aka the Bearded One, ran an excellent 22:10- not bad for an ultra runner!

Dan Cook came in with a very solid time, just over 25mins..not bad for missing the last 2 months due to injury!

Cari came in next for the team with an outstanding PB of 26:30, wining her cat!

Laura and Will both came in together with a time of just 28 minutes along with their newborn daughter!

Maria was in next with a very solid 28:23, just seconds off her PB! 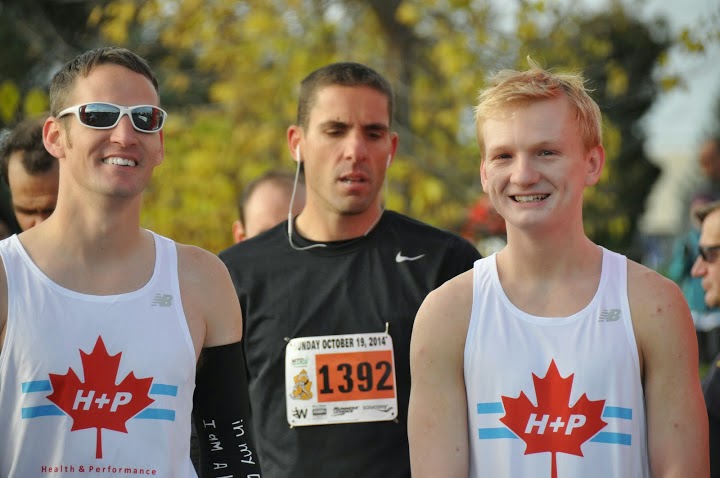 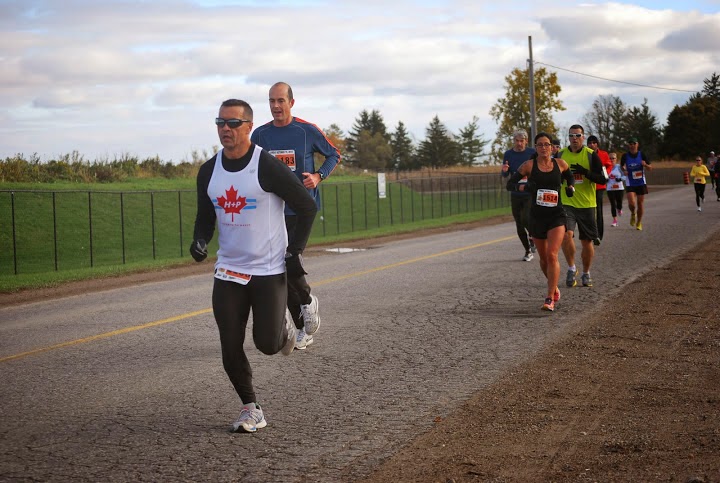 Paul, aka Speedy, was in next just seconds behind Sam, placing 5th for the team.

Dragan was in next, running just over 45 minutes with a new PB. PB: 4s 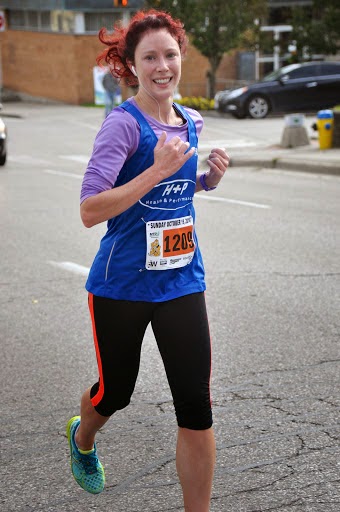 Juan had a GREAT return to action after being away from the club for almost 1 year!  He ran just
over 52 minutes.

Laura Hewitson battles illness on the day, but still managed to win her category in 55:30.

That's it for this year!  If you PB'ed, or we missed your result, please let us know!  This was, without a doubt, our most successful race ever...but we're looking forward to making next year even better!