H+P at the Duathlon World Championships

H+P had 4 athletes competing at the 2013 Duathlon World Championships that took place in Ottawa this year.  Click here for the full results. 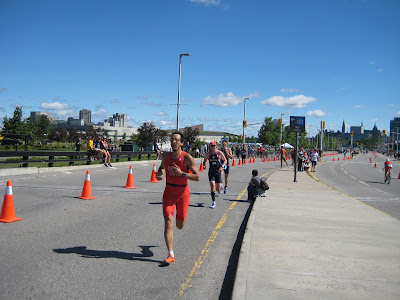 Florian on the run course!

Coach Gill had a great race coming in with a final time of 2:33:46, placing 8th in her AG and 107th out of all the females.  She also had an awesome sprint finish, beating an American in her AG by 0.2s. 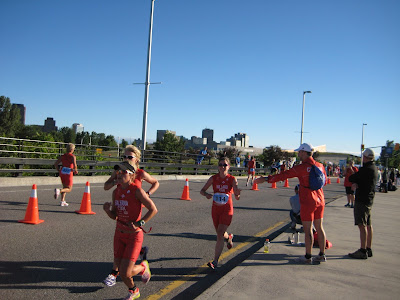 Coach Gill on her first run, not quite in pain yet! 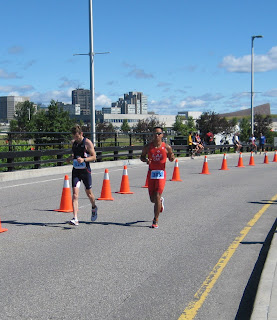 Vance hammering away on the 1st run 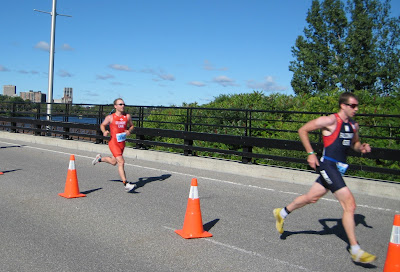 Coach Sean on his second run