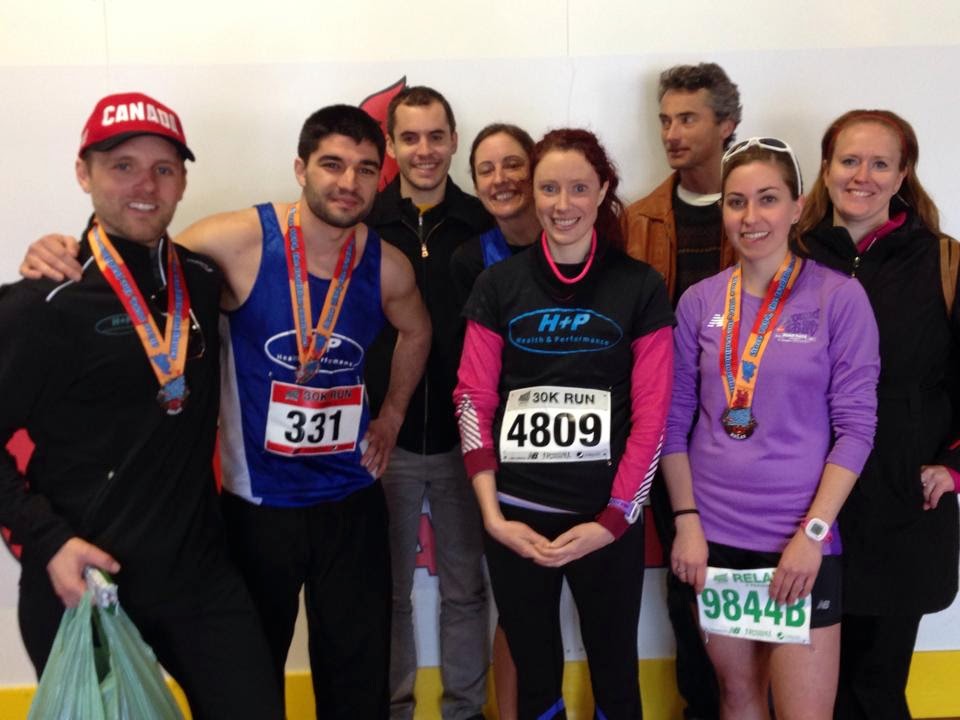 After the long grind that was the winter of 2013/14, Around the Bay finally came!  The team had a number of injuries and illnesses leading up to race day, but still walked away performing above expectations.  Here's a summary of our results: 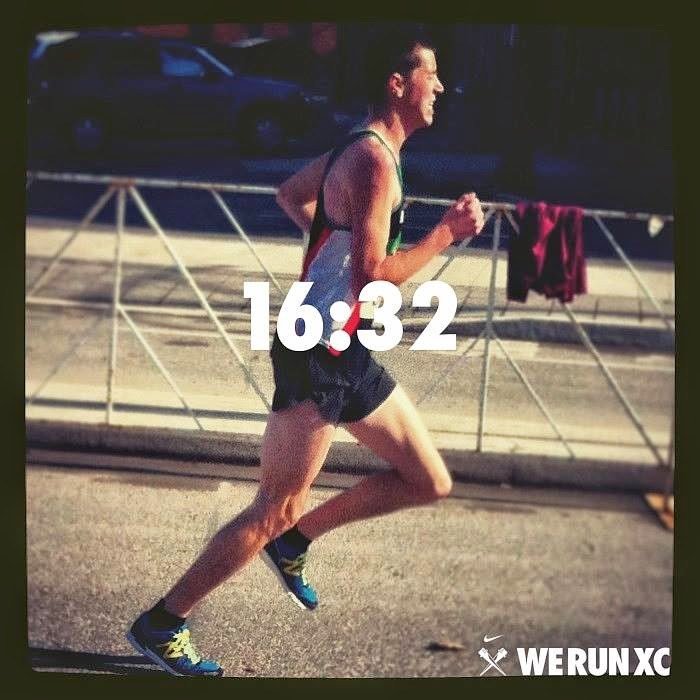 In this race, Rob had an excellent performance.  In an extremely deep field he walked away placing 12th OA, and with a HUGE new personal best.  What was his time you ask?  Well, we have left a clue for you--->


Maria also had a great race!  With no training she ran well under 35minutes!

First in for H+P was Mike with a massive PB of 2:06!  This was about 20 minutes faster than his previous best.

Coach Dyce was in next.  Despite a winter of minimal training, and fighting serious jetlag after flying in from Switzerland the day before, he achieved an excellent time of 2:08.

Just seconds behind Greg, also with a time of 2:08, Aaron Mailman was the next H+Per to come into the finish.  Great time? Yes.  But this is even more impressive considering the flu he was battling the entire week before.

Just behind Mailman, Holger finished with an excellent time of 2:09.

Graham Dunn, battling a cold, had a great run, coming in easily under 2:25.

Coming in just after him, Vicki Z, the first female runner from H+P, had an AWESOME time of 2:28 which was a PB by about 14 minutes!

Coming off her early-season marathon, Tracy had an awesome performance of 2:36!  Emily, finishing up just her first year of racing, had an outstanding result, coming in with a time of 2:37.

Helen, who had a very tough winter of limited training and no long runs still managed to just come in shy of her PB with an impressive time of 2:47. 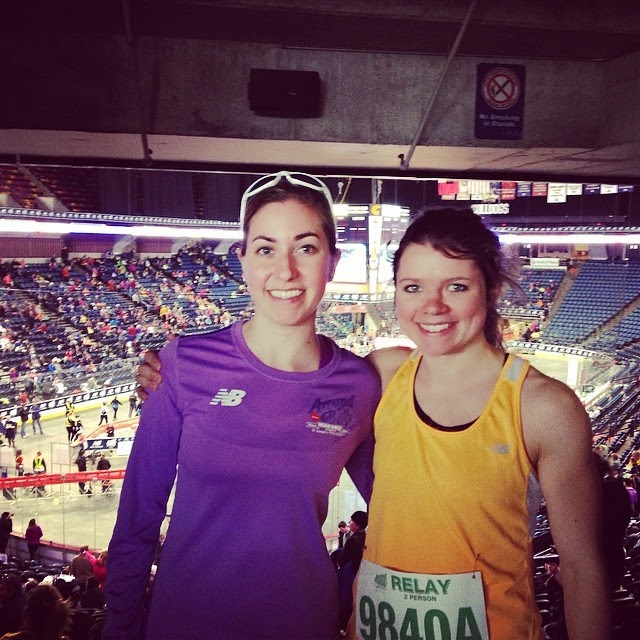 In the 30K relay, new Muscle Mondays coach, Vicky Siemon and her teammate placed FIRST OA!  She finished her 15K with a time of about 57:30 (+ transition).

Coach Gill had an outstanding opening leg for her relay team with Sean.  She ran an impressive 1:02 for 15K (excluding transition) and rocked a new sub-20 5K PB!  This was good enough to put the New Balance-H+P team in 3rd place overall. 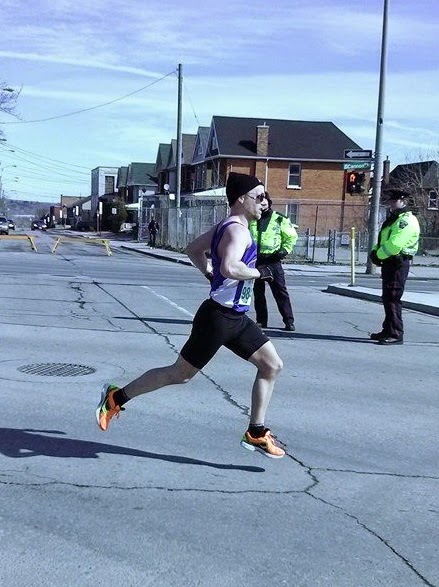 Coach Sean ran the 2nd 15K leg in 54:22...and really appreciated all of the cheering along the way from the teammates who made surprise appearances even though they were not racing!