H+P had an excellent experience at the 2014 Baden Road Races.  There were a few new features in this re-branded version of the New Hamburg Classic Races.  Our favourite addition to the already outstanding event was the hill challenge.  In the middle of the 7-miler, there is a massive hill that is also timed.  Run up the fastest, and you get a new pair of shoes!

Here's how we did as a team: 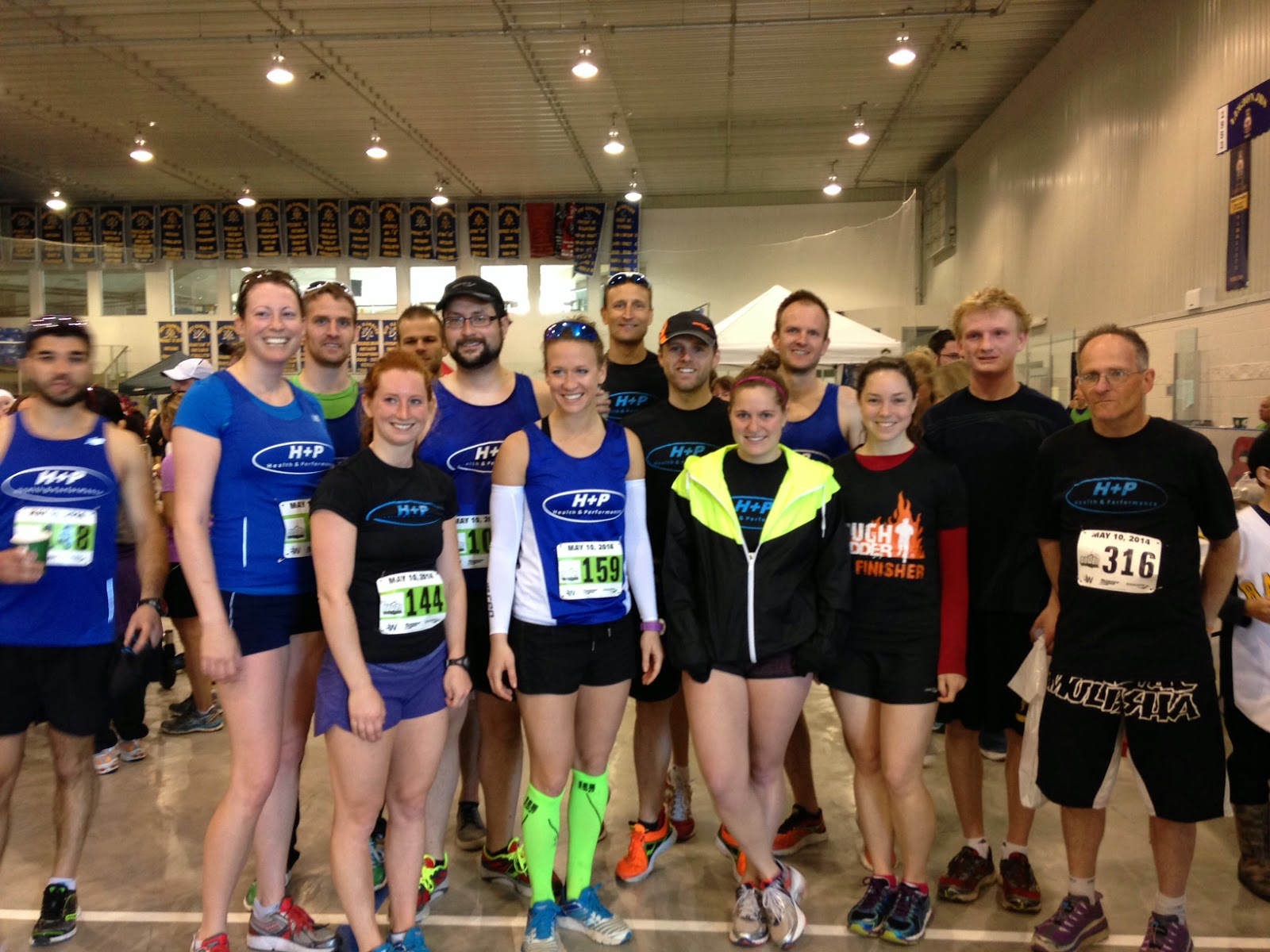 7-Miler Team Results
5K Team Results
Special thanks:
You guys made the race experience better for everybody!  Way to represent H+P!