The epic battle of #TeamMike vs. #TeamDave has come and gone.  Who was the victor?  Here is a breakdown of how the event transpired: 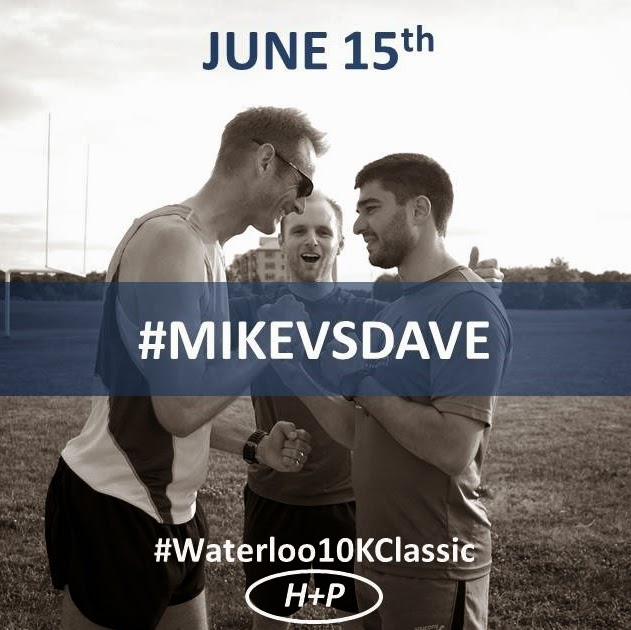 Play-By-Play:
In an shocking, come-from-behind fashion, #TeamDave came out on top by a mere 10 seconds total (average 2 seconds per athlete).  HERE are the full team results.

It was a well earned win, and they did not hesitate to bask in the glory of their victory: 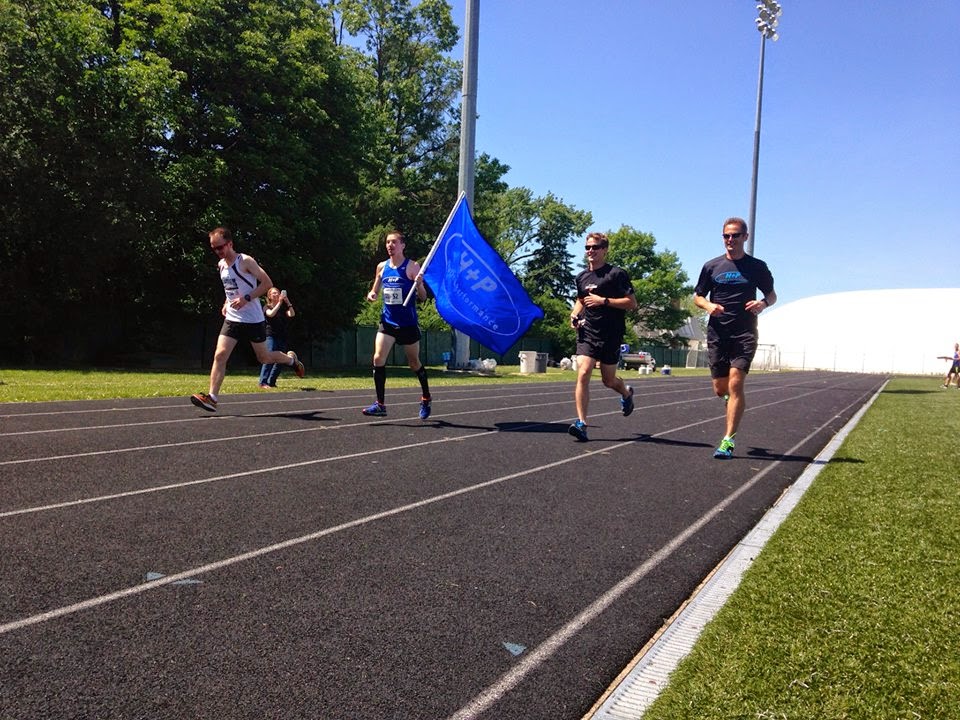 Other Battle Results:
#TeamDave did not leave with the team battle win, but also a number of individual battle victories.  Dan (from #TeamDave) walked away on top after his #SameVsDan battle, and Manny (again from #TeamDave) walked away with the win in the #MannyVsHowie battle.  All of the results were quite close, but #TeamDave simply seemed to have the advantage today!
Posted by Dr. Sean Delanghe BSc (Hons), DC at 07:18