H+P was all over the place this weekend!  From 5Ks, to trail races, all the way to mud races!  Here's how the team did: 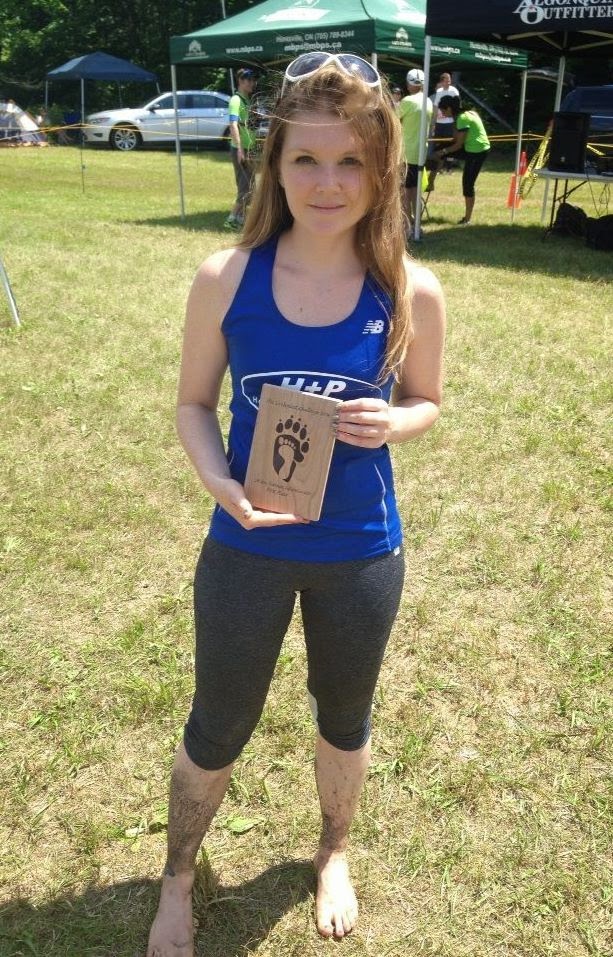 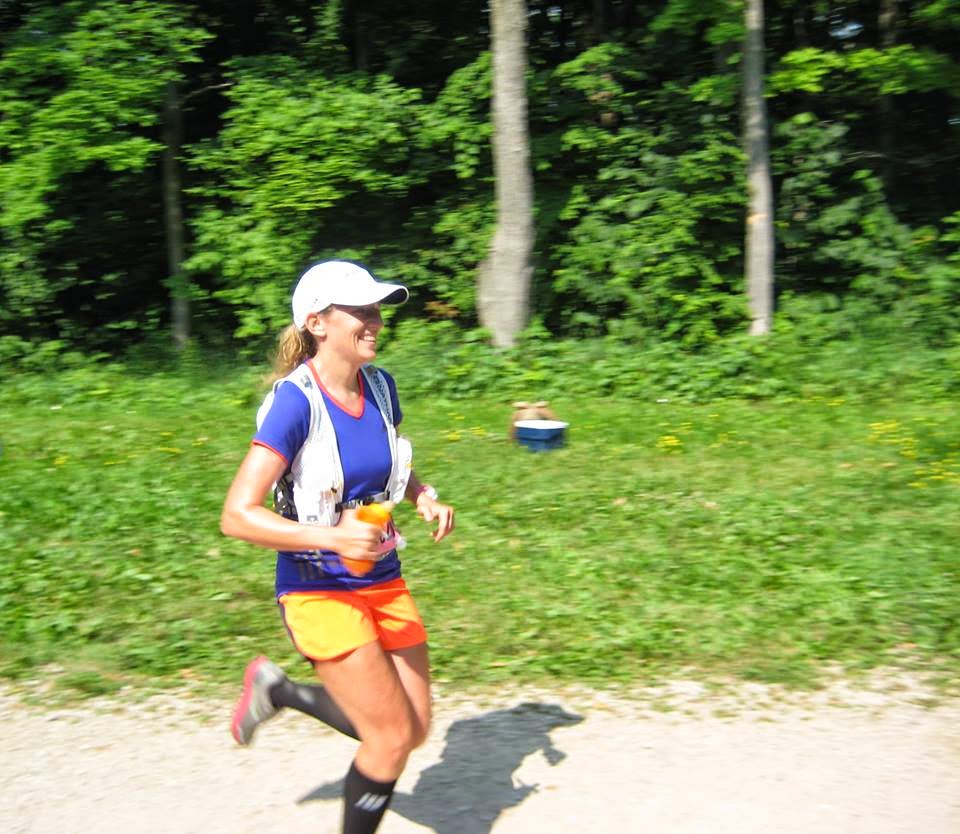 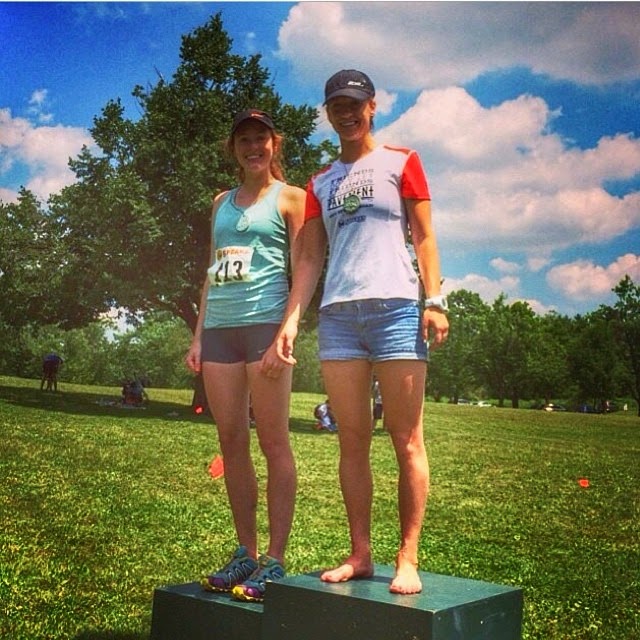 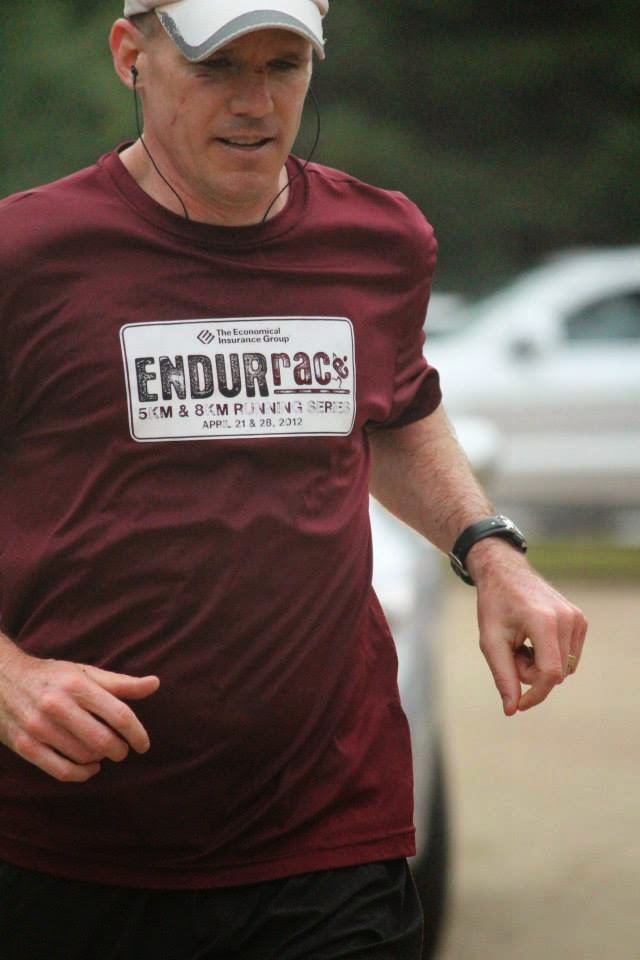 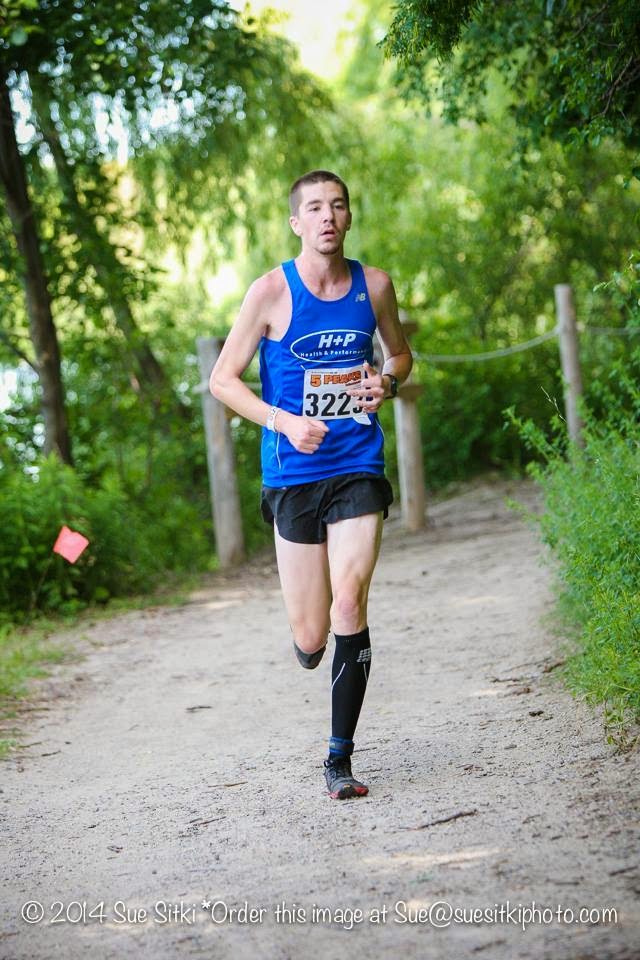 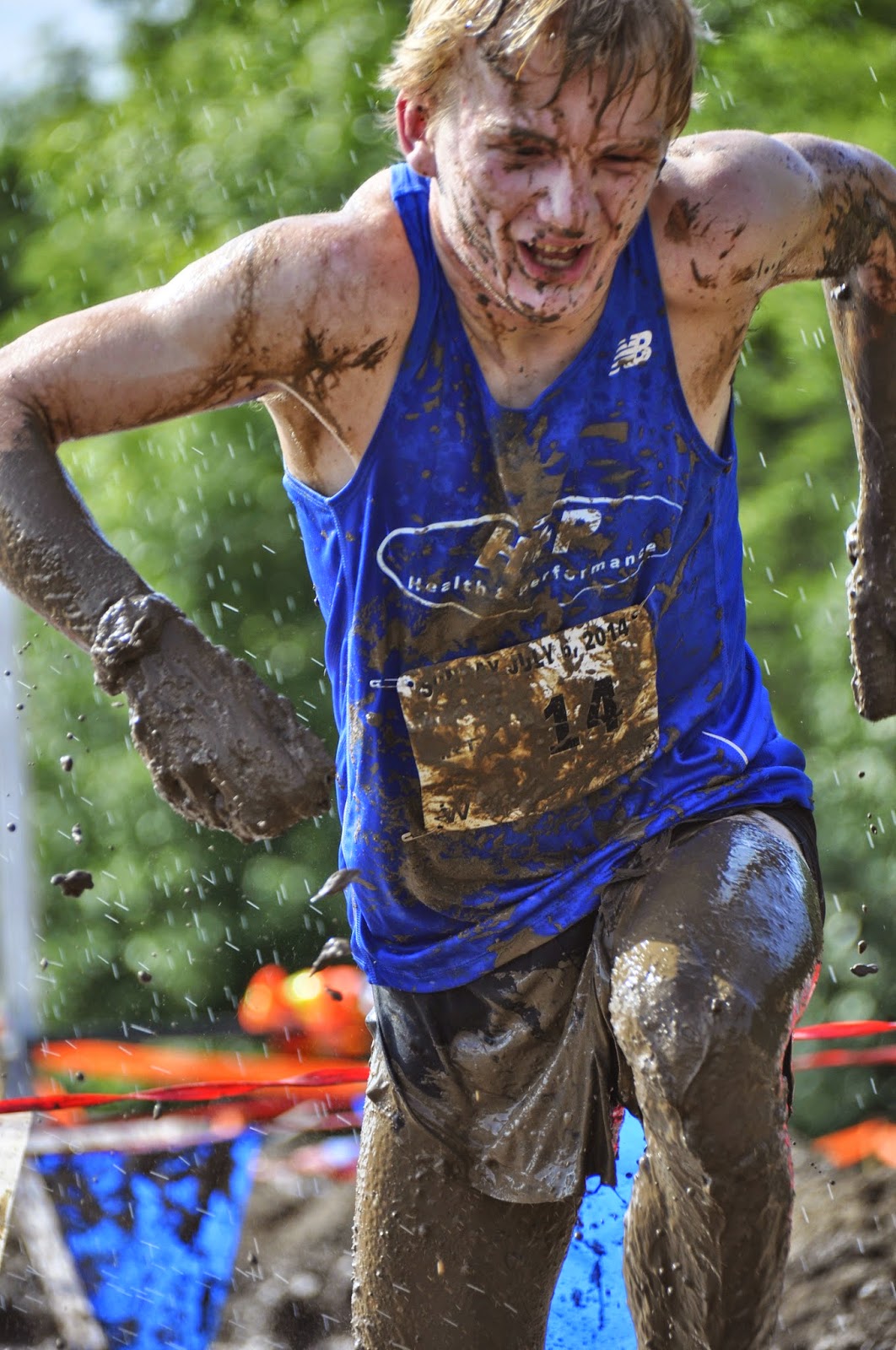