Health and Performance at the 2014 ENDURrun

WELCOME to the Health and Performance 2014 ENDURrun blog.  Throughout the week, we will be updating this post with the most up-to-date results along with a preview of upcoming stages.

If you haven't already, check out the rosters for our four teams and their goals for the week: 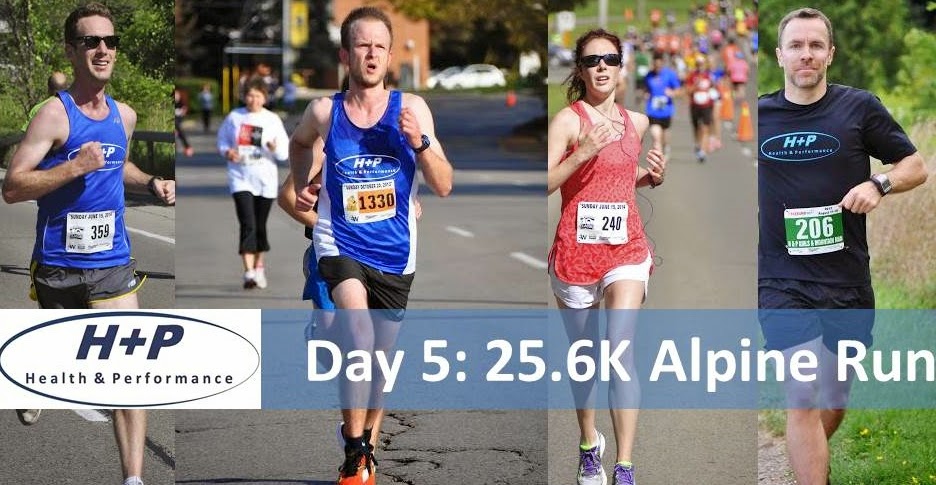 Recap (Aug 17th, 2014) RESULTS:
Ultimate:
Guests
That's it for now!  Stay tuned for a few ENDURrun final posts that will include (1) all of the team's PBs (2) Some of our favourite pics from the event and finally (3) A series featuring the best mustaches sported by our men's teams.
Posted by Dr. Sean Delanghe BSc (Hons), DC at 11:50