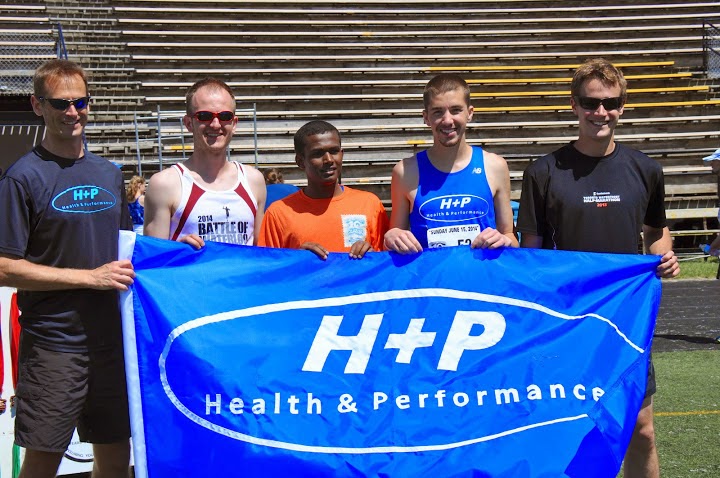 We are a club with a strong focus on enjoying the sport, and pursuing a high level of health.  That being said, when you put a bunch of people together who support each other and have a blast doing so, something funny happens: hard work transpires without realizing it, consistency becomes easier than a lack thereof, and before you know it, results begin to pile up. 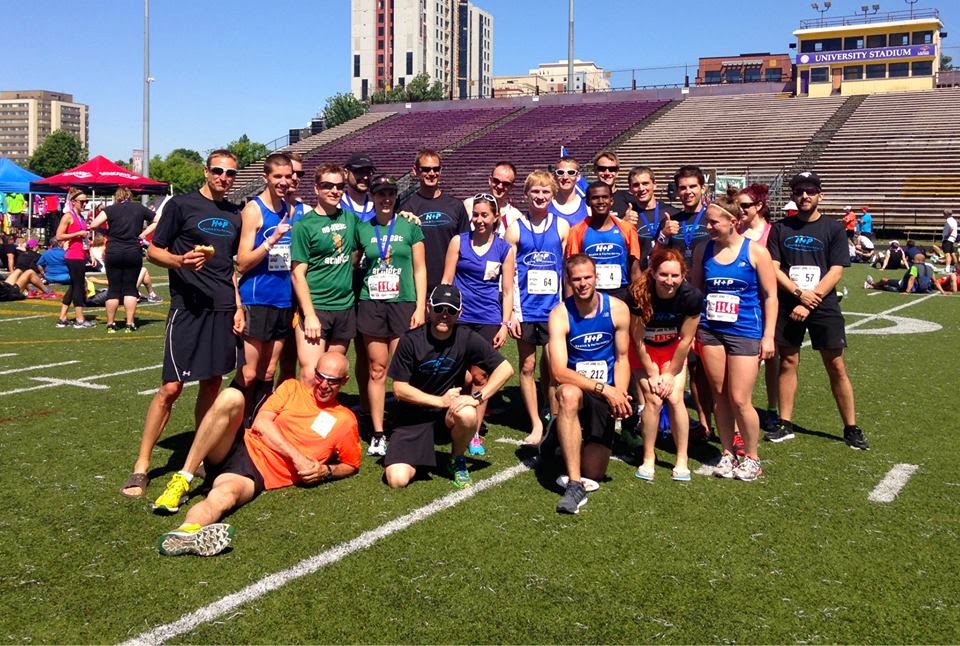 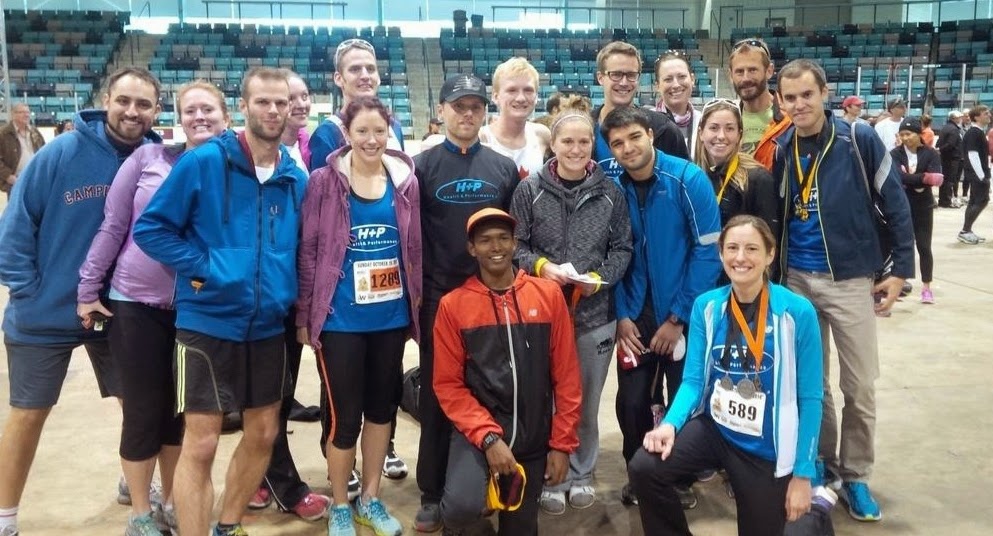 The following performances were not our primary goals, but they are something to look back at, reflect on, and be proud of.  If you are an H+Per who does not have a name on this list, well it may as well be on there.  The success of these individuals is a direct reflection of the massive family of support and inspiration that we have assembled.

(Did we miss you?  Send us a link to your results page and we will add you to the list) 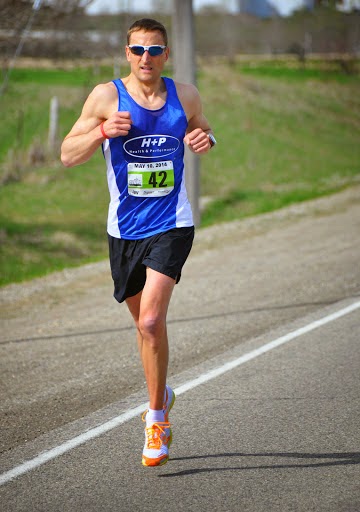 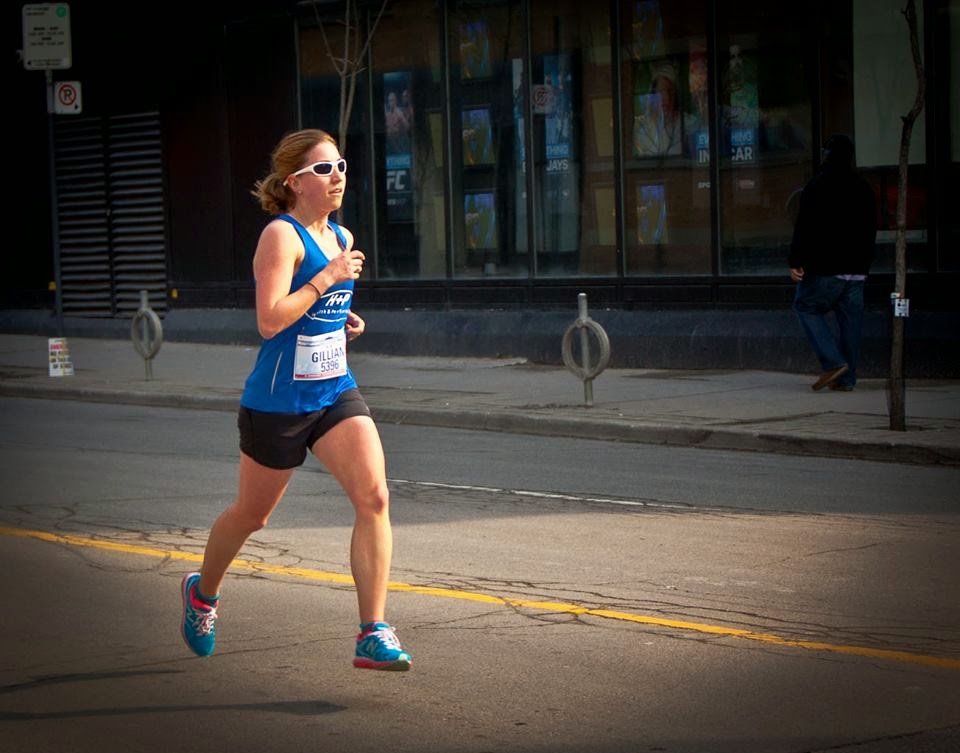 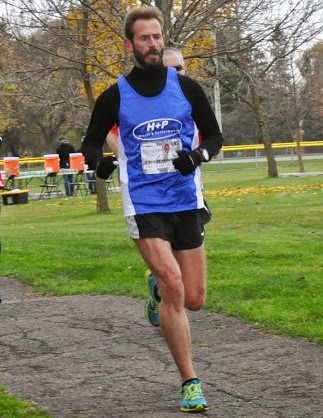 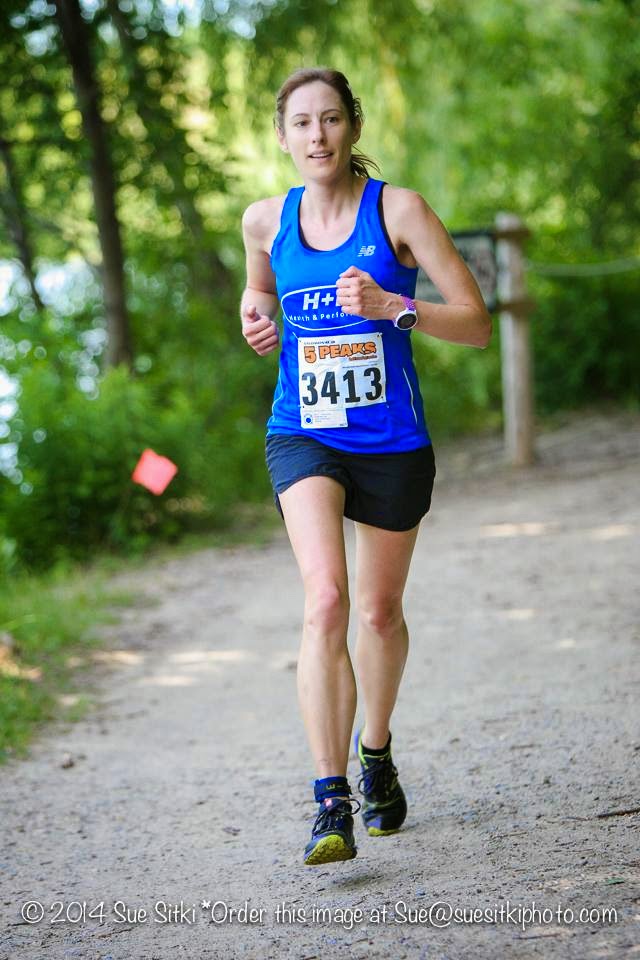 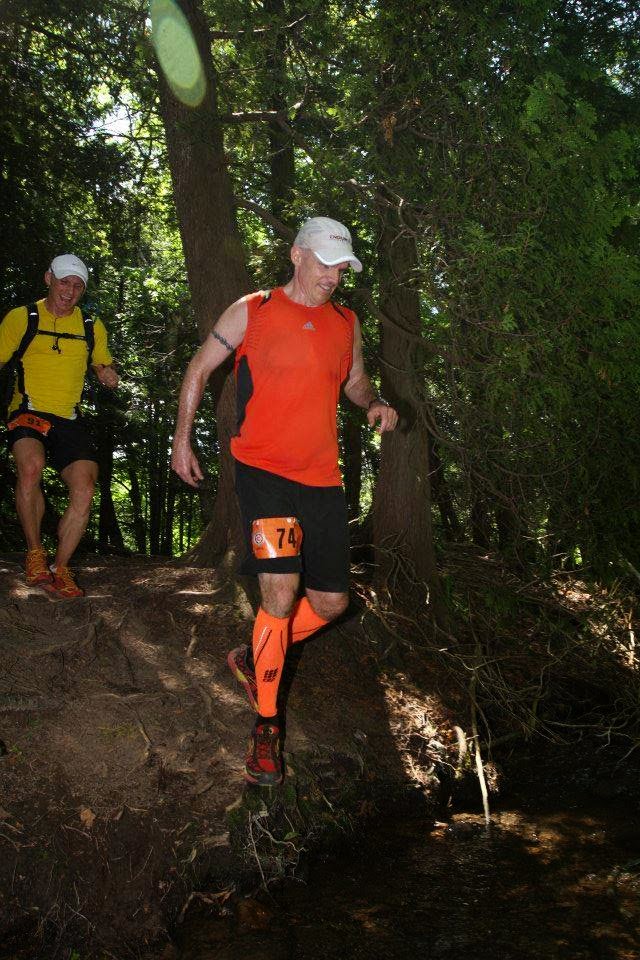 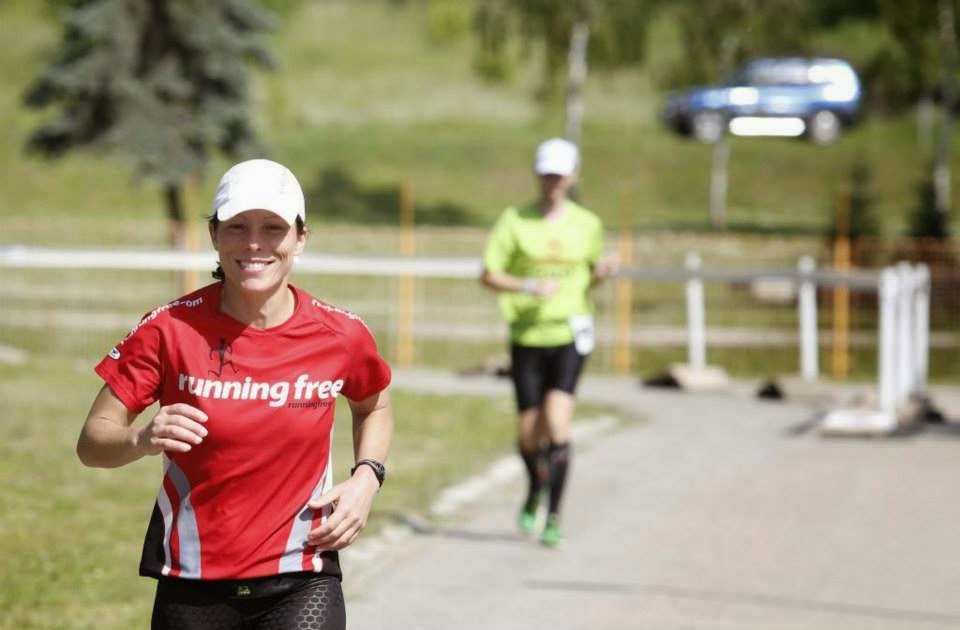 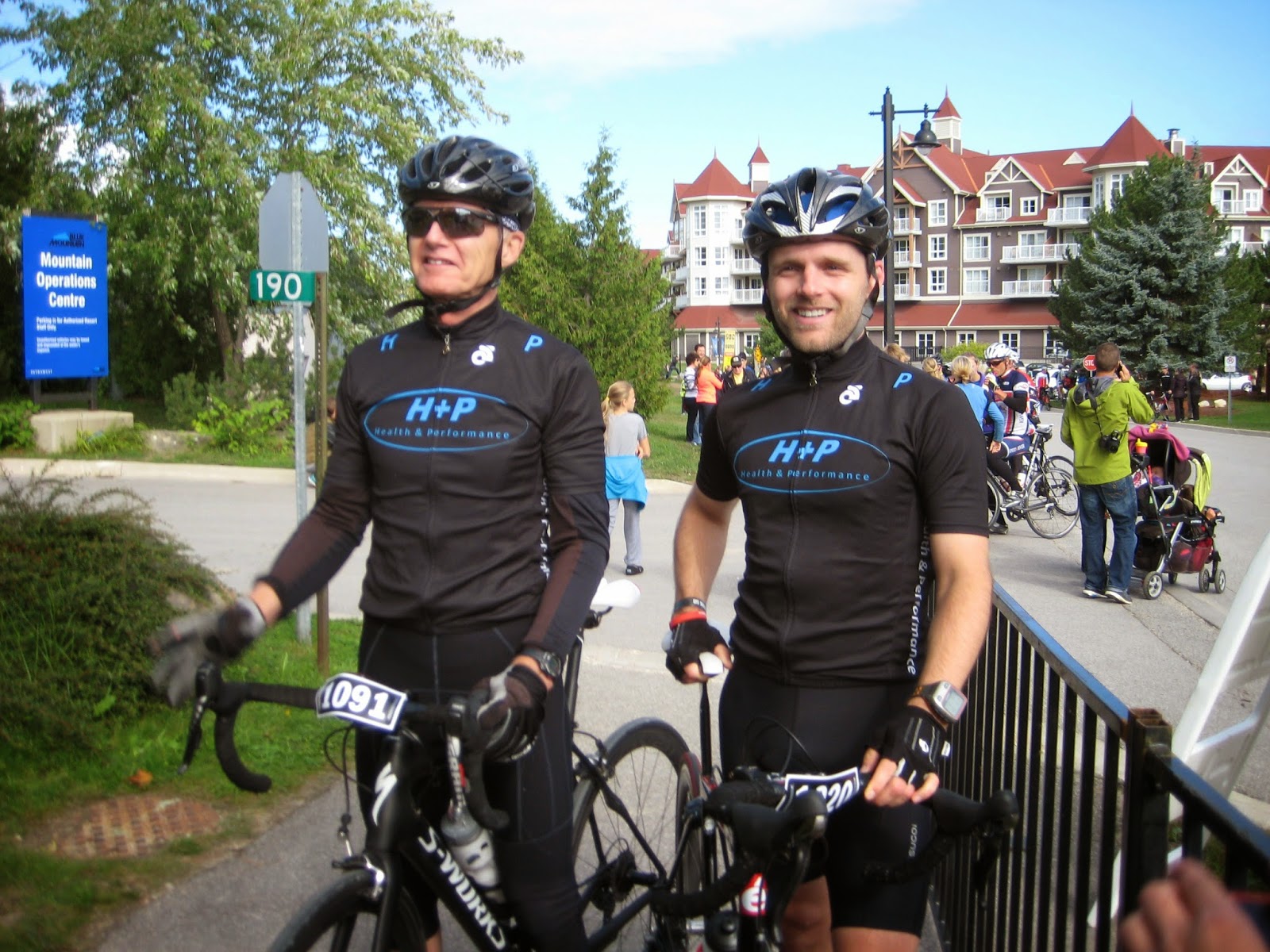 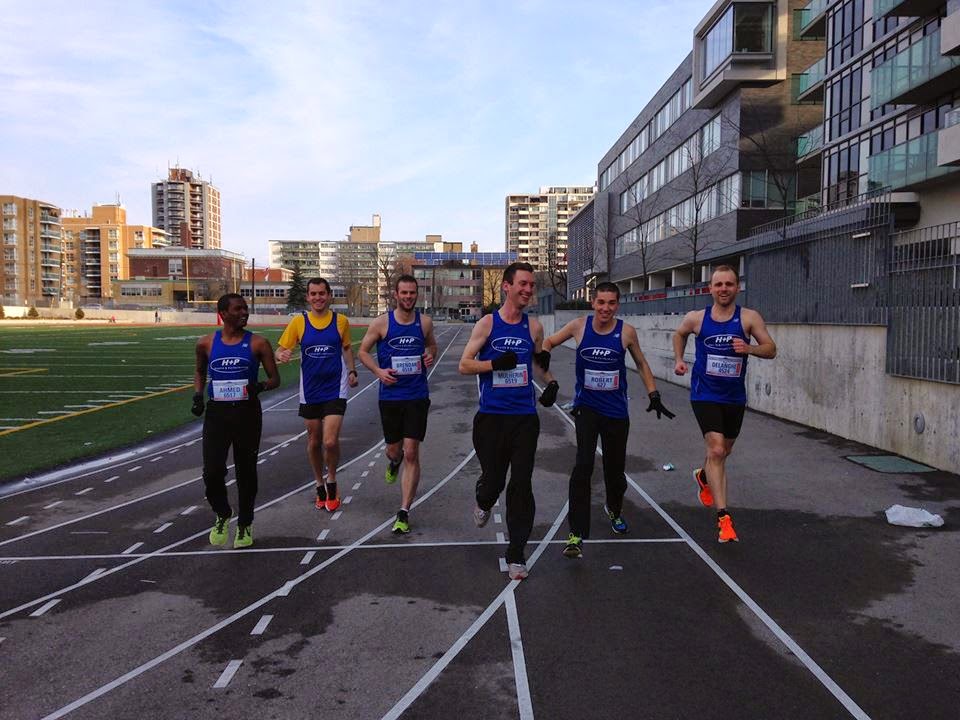