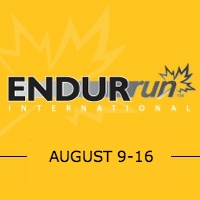 WELCOME to the Health and Performance 2015 ENDURrun blog.  Throughout the week, we will be updating this post on a DAILY basis with the most up-to-date results along with a preview of upcoming stages.

Click on each team to view the full roster, learn about each runner, and check out the team goals for the week:


Stay on top of all the team battles on our stats page here: 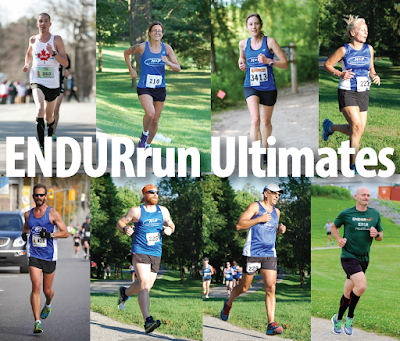 Follow their full results here on our stats page. 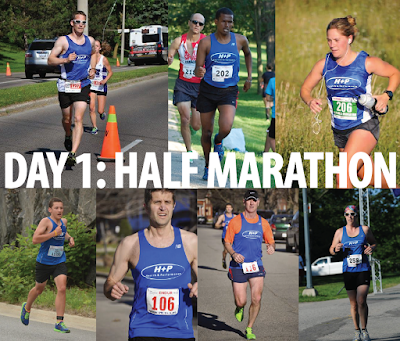 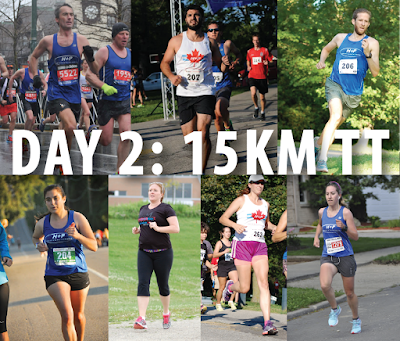 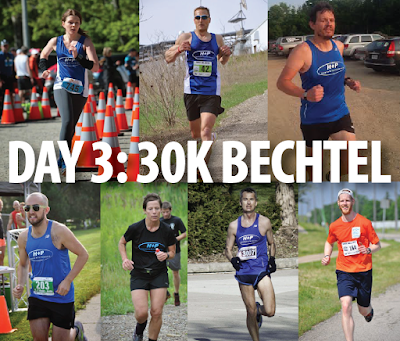 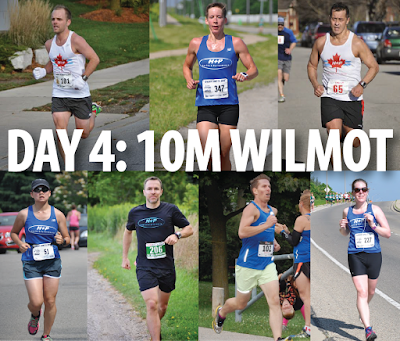 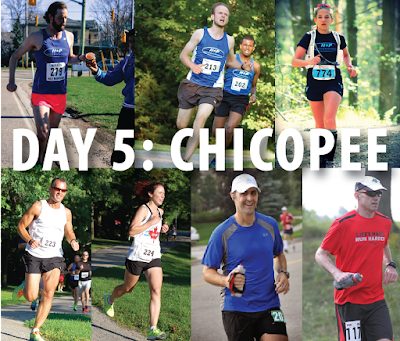 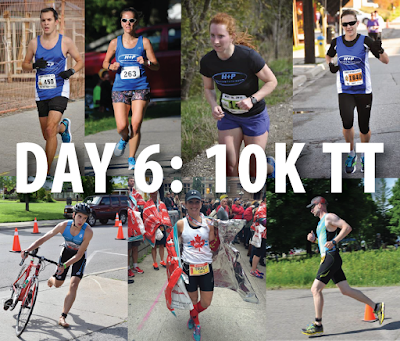 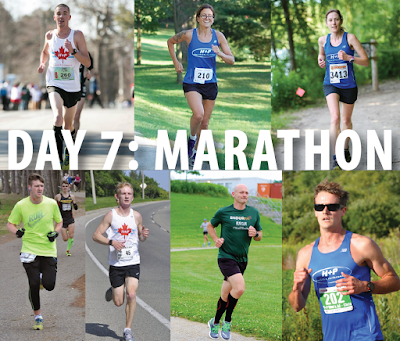 Preview:
Recap:
Well the marathon was HOT, HUMID and therefore a sufferfest for many.  What a challenging and soul-crushing way to finish off this week.  That being said, many of our athletes still conquered and ran great times.  Here are the results.

Relay
Well, thanks for everything ENDURrun!  It's hard to believe the 2015 edition has come and gone already.  We shall be back for more in less than 1 year with more athletes, and faster teams!