The 2015 ATB road race was an outstanding event for the team.  The 5K produced two new club records, while the 30K produced many unbelievable personal bests.  Check out our team stats and Strava playback HERE.

Here are the full results: 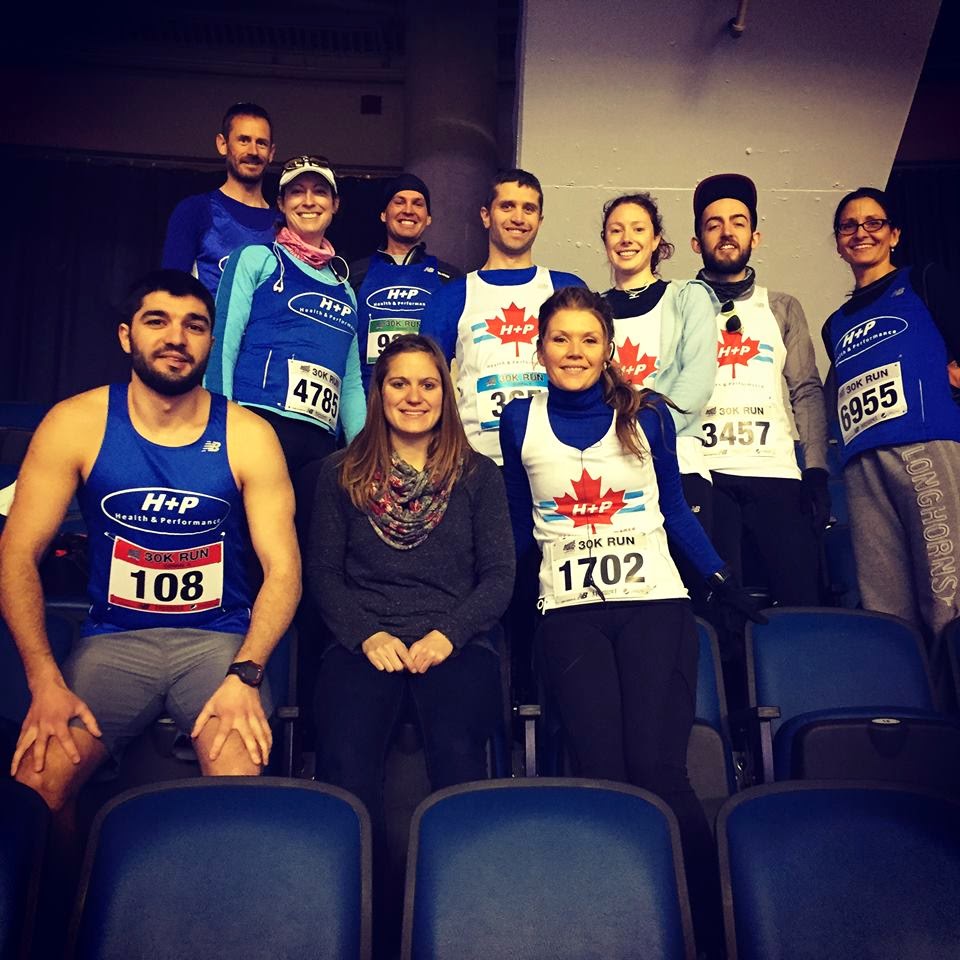 Adam Hortian showed his fitness is coming quickly.  One of his best 5K's in recent years, Adam set a new 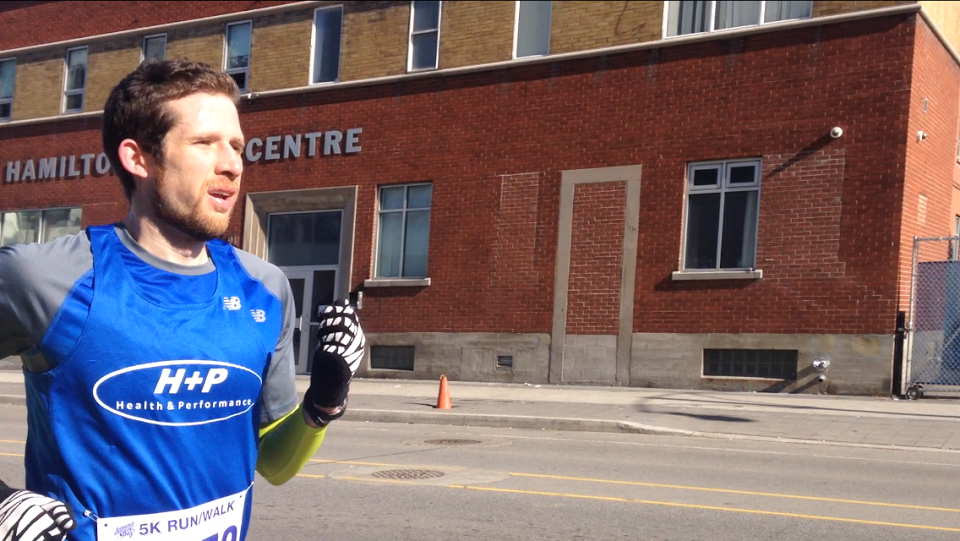 RunnerRob had a great return from Kenya, running a new PB of 16:02 and cracking the top 10.

Steph Hortian also had a record breaking run for the team.  She ran a new H+P club record of 18:44, and placed 4th OA.

Mailman had one of his best performances ever.  He ran a great time of 2:04:07, a new personal best by about 4.5 minutes!

Battling a knee injury coming into the event, Mike still managed a very solid time of just over 2:10. 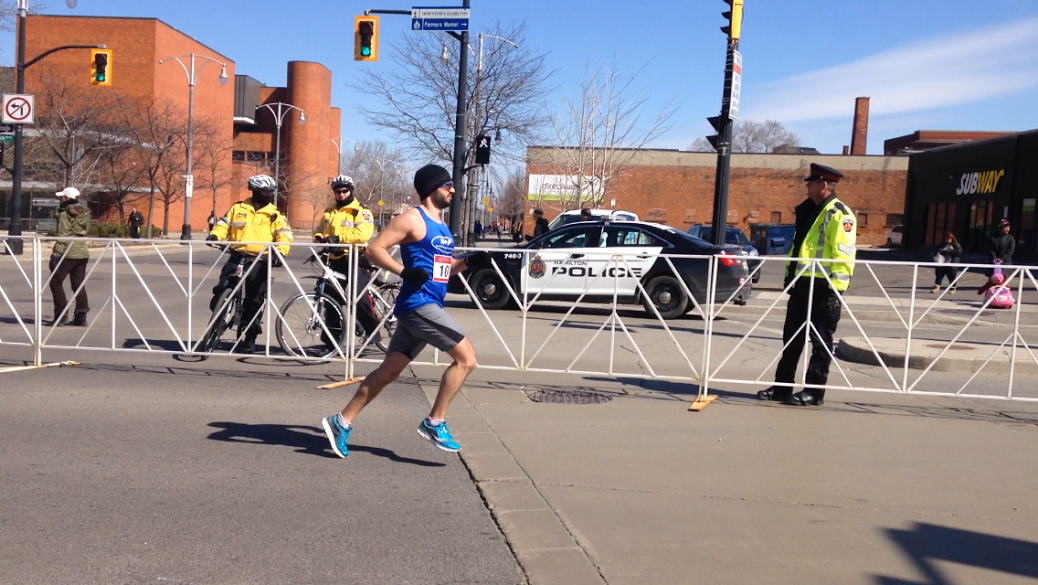 In next for the team, and our first female runner was Val Hobson!  She crushed the race, posting a 10 minute PB of 2:12, and placed 3rd in a very competitive AG at a very deep race.

Vicki Z was in next.  She ALSO posted an outstanding PB of 2:22:07, and also managed to PB her half marathon en-route.

Tracy came in next with a massive new PB of 2:25, which also included an en-route 1/2 marathon PB!

Jonathan posted a great time of 2:26 in his first time running the 30K. 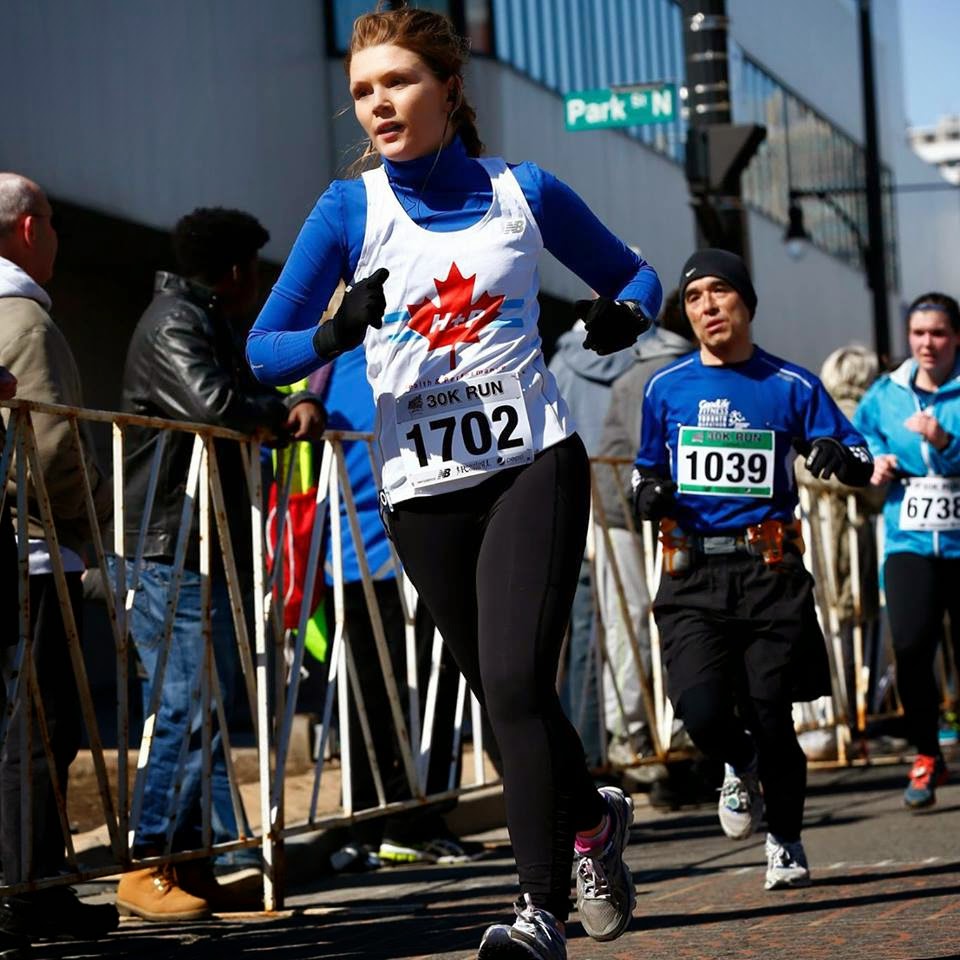 Helen came in next for the team with a time of 2:31- good enough for a 16 minute personal best!

Coming back from a concussion that took him out for all of February, Justin still managed a very respectable 2:45!

Jessica R came in with a new personal best of just under two hours, a PB by 13:36!

Cari had an outstanding performance.  Despite facing numerous training roadblocks in 2015, she manged to crush her personal best by 28 minutes, running 3:16!

The Heijs ran once in February and twice in March- but they both still completed the 30K and actually came out to practice on the Monday and were still mobile!

Up next for the team: the Toronto Yonge Street 10K!
#cantwontstop
Posted by Health and Performance at 14:26