With less than a month to go until ENDURrun and one week until our SummerTT, the team was once again dispersed all over the place hammering at a diversity of races.  Here's how we did: 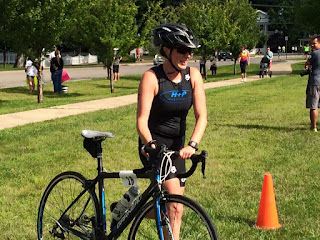 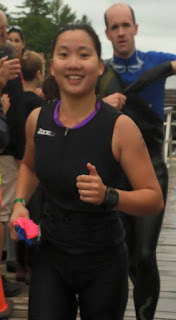 Did we miss your result?  Please let us know and we will include you in the next recap!